Krista McFadden brings a lifetime of experience in client-oriented service, having grown up and worked in her family-owned Business. Krista learned the meaning of "customer service" and business principles in that business and brings those skills and knowledge to her chosen profession as a Real Estate Sales Representative. KEEP READING... 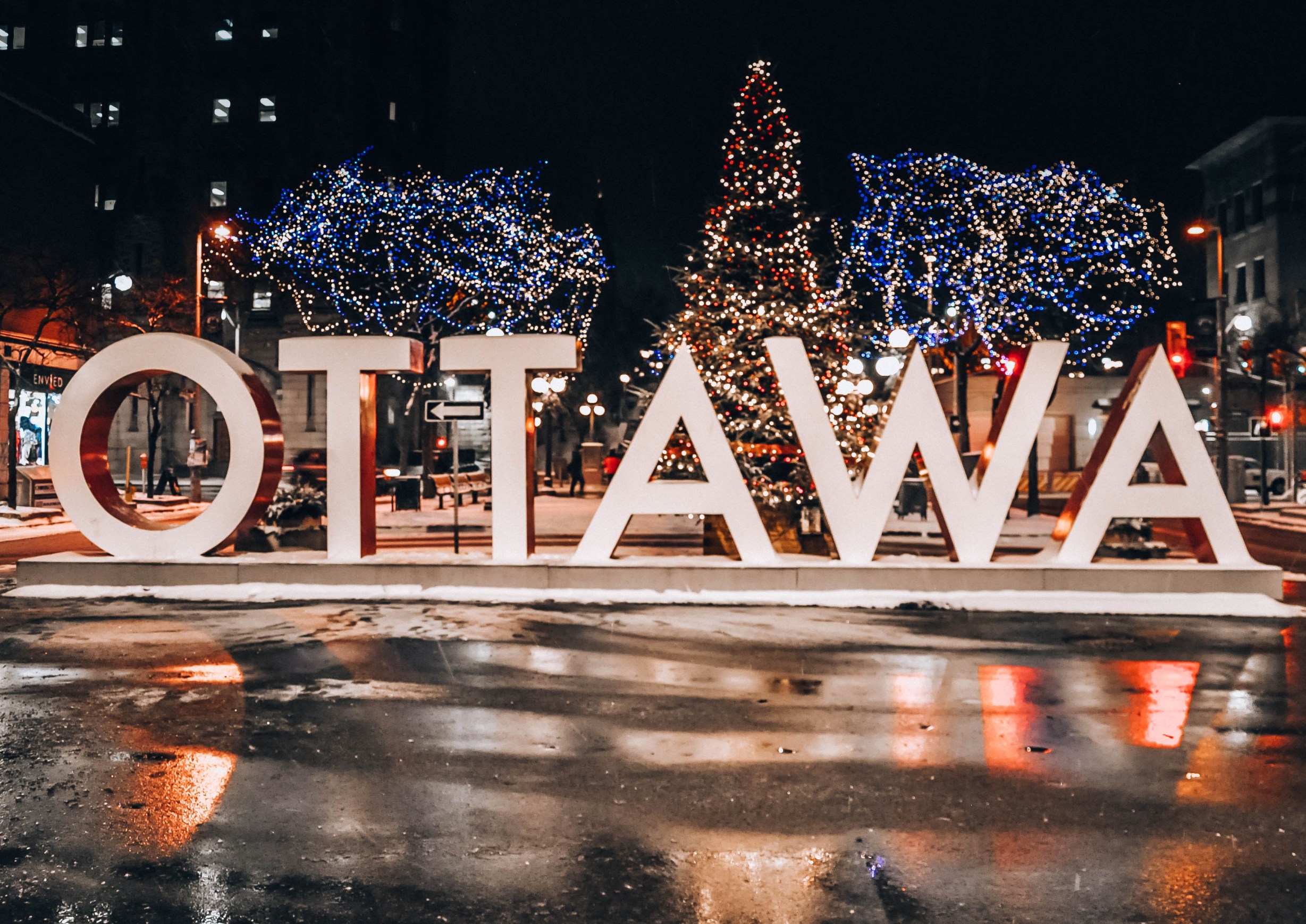 Did you know that a recent global ranking of how well cities spread their wealth among their residents has included Ottawa in the top 10? Moreover, we were also voted the highest ranked North American city. Followed by Washington, DC ranked number 11, Montreal in 26th place and Toronto in 35th.
According to Canadian Real Estate Magazine, "the index ranks cities not on the size of their economy (in GDP terms) but on how inclusive and equitable they are for their citizens, noting that as urbanization increases, some people are being left behind as the gap between the ‘haves’ and the ‘have nots’ grows.

The PICSA Index is measured under three pillars. The first, “Prosperity,” uses empirical quality of life measures as well as GDP to form the statistical foundation for the index. The second, “Social Inclusion,” focuses on personal safety, access to quality education, and internet access. The third, “Spatial Inclusion,” examines environmental quality, affordability of housing, and access to healthcare.

Can you guess what the top 9 cities were? 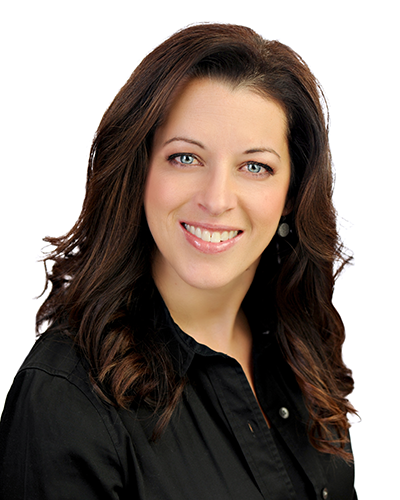